The R&D Tax Break and Bipartisan Support For Its Restoration 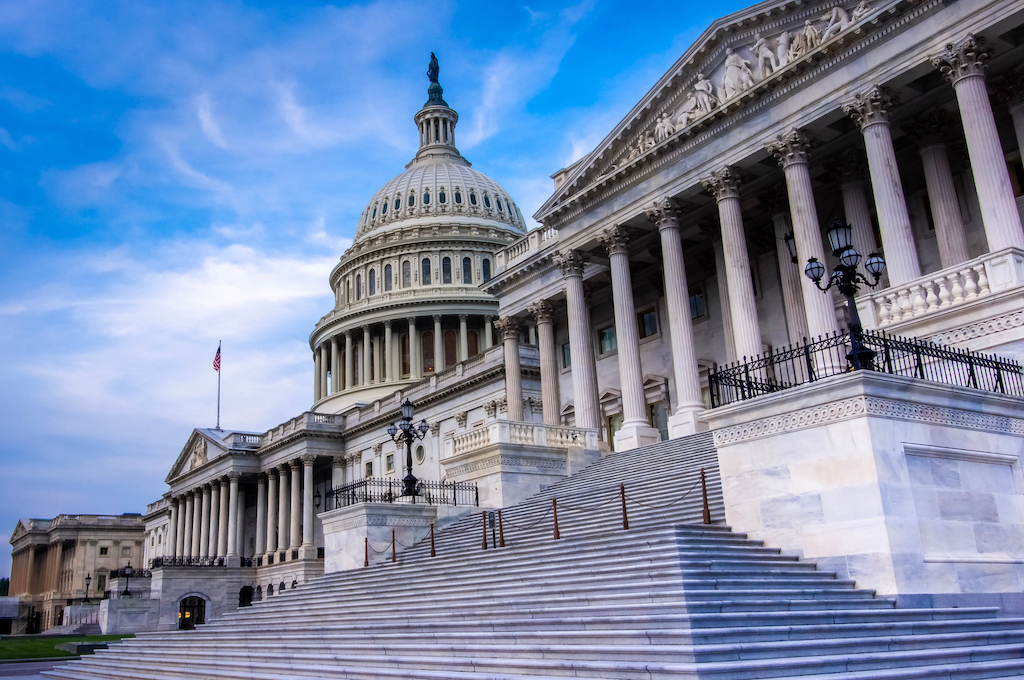 Our tax experts at National Tax Group specialize in R&D deductions, and are here to walk you through what these changes are and what they could mean for your business.

R&D tax credits were established in 1981 through the Economic Recovery Tax Act, and were temporary credits extended predominantly without exception through 2015.  During 2015, the tax credits were made permanent, and breaks were expanded through the Protecting Americans From Tax Hikes Act. The goal for both the tax deductions and tax credits is to make US businesses more competitive in industries with high research and development costs.

In 2017, some changes came to the R&D deduction via the Tax Cuts and Jobs Act, which contained a provision that starting in 2022, required firms seeking the R&D deductions to do so over five years, rather than expensing them in the first year. To some, this change reduces the American competitiveness of R&D.

As a consequence, distinctions must be made between the R&D tax credit, and the expensing of R&D expenditures.  The first is a more narrow R&D break that is linked to direct research expenses. The latter is what is at issue when R&D expenditures exceed a certain threshold.

To summarize, starting this tax year (2022), expenses from Section 174 and its regulations must be amortized over five years rather than a year one deduction, if the current law stays as it is.

Where Does the US Stand in Terms of R&D Competitiveness?

The answer is, not as high up as it used to be. When the credit was first established in 1981 by the Economic Recovery Tax Act, it was one of the first of its kind, putting the US a step in front of everyone else when it came to R&D. In 2018, the United States spent roughly $607 billion on research and development, with China in second place with $465 billion.  The gap between the two narrowed in 2019, with R&D spending nearing $657 and $525, respectively.  If we go by R&D as a share of GDP, the appropriate ranking for the US would be 10th place.  However, according to a 2020 Information Technology and Innovation Foundation report, the US ranks only 24th out of 30 countries in terms of all total research subsidies, far behind both China and Russia. The closing of this gap is partially what has given rise to the bipartisan support for repealing the five year amortization requirement for R&D investments.

How Does Repealing the Amortization Requirement Help?

According to a 2019 EY study commissioned by the R&D coalition, repealing this requirement could reduce US R&D expenditures by $4.1 billion each year for the first five years, and $10.1 billion for the second five years.  On the administrative side, this would lessen the burden to track and capitalize research costs for many businesses, estimated to be nearly $8 billion so far this tax year.

Bipartisan support for this bill is led by Representatives John Larson and Ron Estes, with the support of 67 other lawmakers, and consists of a letter-writing campaign that has been sent to House Speaker Nancy Pelosi and Minority Leader Kevin McCarthy.  The letters focus on targeting the “America COMPETES Act,” which is currently being reconciled between the House and Senate. The  intent of this bill is to primarily subsidize domestic semiconductor manufacturing, while also benefiting other domestic technology sectors as well. The Federal government has made it extremely clear that it is a top priority to remain competitive with China in these markets and others.

Who Does This Benefit?

Those who oppose this repeal would argue that expensing redounds primarily to benefit large corporations.  Those who support the amortization repeal would cite research indicating that R&D investments create and maintain jobs.  The reality of the situation is somewhere in the middle. The amortization requirement won’t eliminate the ability to deduct research and development expenses, but rather requires the deduction to be spread over the course of five-years.

With the rules and regulations of R&D deductions currently up in the air, our tax experts at National Tax Group can help you better understand what these changes could mean for your business. Now more than ever is it important to have a team of R&D tax experts on the side of your business. 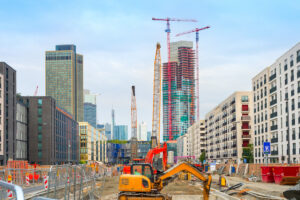 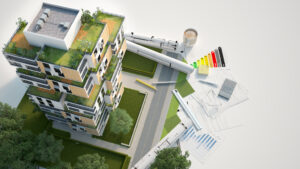 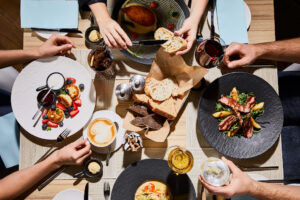