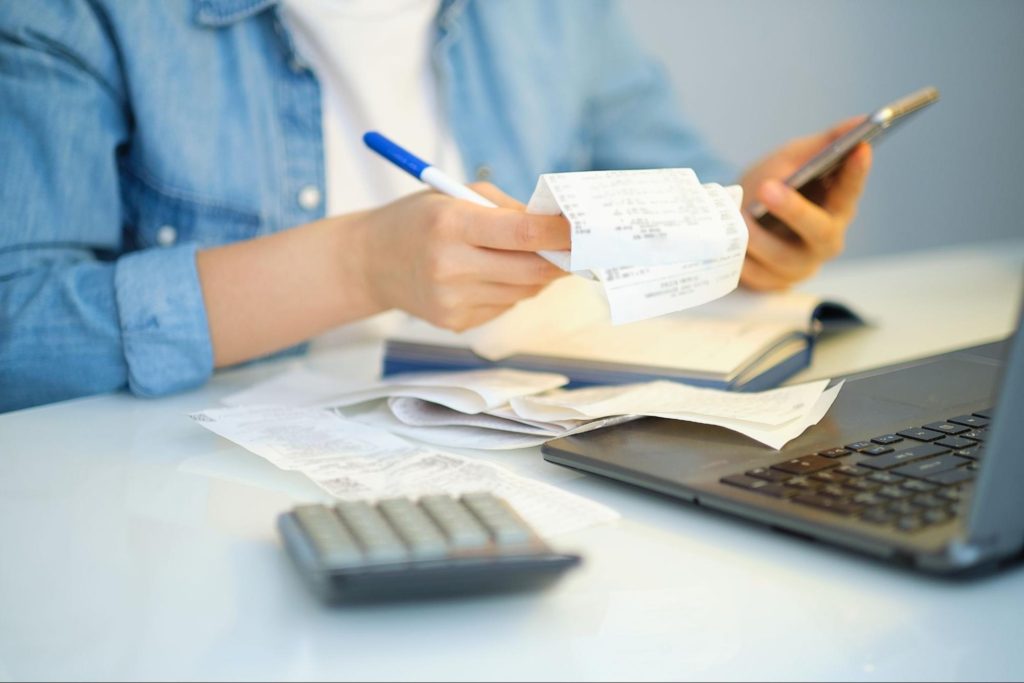 An increase in demand for R&D tax credits has taken New Hampshire by storm. Governor Chris Sununu recognized 2020 as a historic high in the volume of R&D credit business applications — resulting in a whopping 276 recipients. However, the rising demand for this tax credit has resulted in a smaller share for businesses. This year, the number of businesses receiving their R&D tax credit has surpassed previous years, but most only received less than two-thirds of the amount they were entitled to. What does this mean for your business? National Tax Group experts are here to share insight on the current state of R&D tax credits.

What is Happening Now?

The R&D tax began in New Hampshire in 2008 to incentivize businesses to improve or develop better products, conduct research, and improve designs. This credit is intended to stimulate the economy through new business developments. When this tax credit was introduced in 2008, the reimbursement amount for the state was capped at $1 million. Today, the New Hampshire cap is about $7 million. However, $48 million in tax credits have been awarded since the program began.

New Hampshire aspired to implement the R&D tax credit to attract businesses to the state. The Business and Industry Association of New Hampshire (BIA) argued that the credit attracted and retained businesses while encouraging the creation of high-paying jobs — stating that a reduced rate would send the wrong message to companies trying to relocate to New Hampshire.

Why would the state consider a reduction if it is so popular? Well, other tax incentives are on the table. The most notable incentive: House Bill 210. This bill was introduced by Rep. Timothy Lang, R-Sanbornton to reduce the R&D tax credit from the current $7 million annually to just $2 million as a way to fund the increased exemption for the five percent interest and dividends tax.

The I&D tax affects retirees instead of particular businesses, creating a more broad scope. However, the BIA highly opposed this proposal. They argued that along with the R&D’s economic contributions, the tax credit also had a record number of business applications. The 2021 applicant pool has asked for a total of $11 million — a nearly 2 million dollar increase from 2020. Although this bill may still be in the discussion, the house will have to vote on it this session. Instead, the Legislature agreed to reduce the budget rate to one percent each year starting in 2023, eliminating it by 2027.

How Can I Claim These Credits For My Company?

If you think that your company may qualify for research and development or other tax credits, the time to act is now. Our team of tax experts at National Tax Group can help you receive them.

We have assisted many companies in obtaining these credits by creating and providing the needed documentation while walking through all your company’s activities. Contact us to set up your free assessment with our tax specialists today.

What is the Moving Forward Act and Why Should You Be Following? 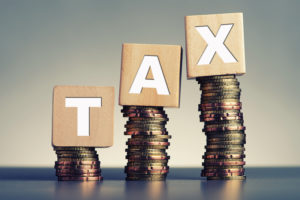 3 Tax Credits to Save You Money 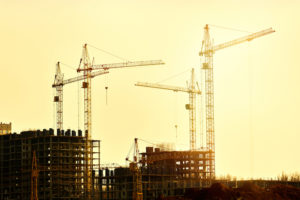 Are You Making the Most of Your 179D Tax Deduction?