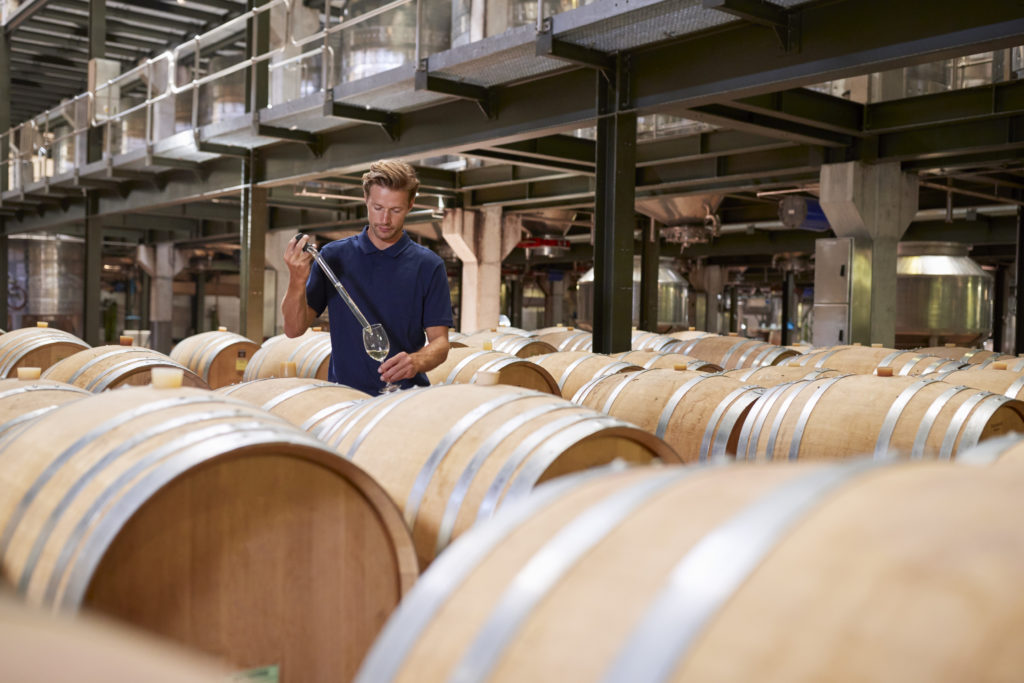 The Tax Credits Your Winery is Missing Out On

The R&D tax credit is one of the most substantial tax incentives that businesses can take advantage of. For wineries, the potential savings could be significant. However, many are unaware that they even qualify or are not taking full advantage of the credit. National Tax Group can help wineries that fail to realize their maximum benefits understand which activities they 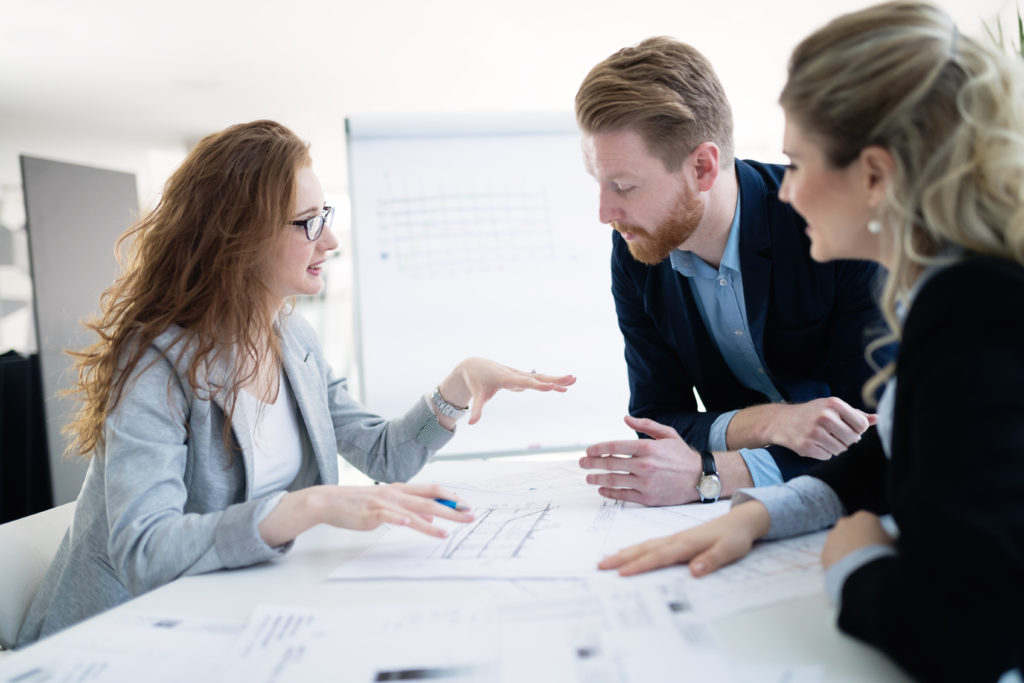 Knowing what to look for can open up more avenues to savings. R&D tax incentives are a significant missed opportunity for companies to increase savings and profits. However, proper documentation is required to gain the benefits of this credit fully. Here are three commonly incorrectly recorded areas to pay close attention to. Claiming Employee Time as an R&D Expense In 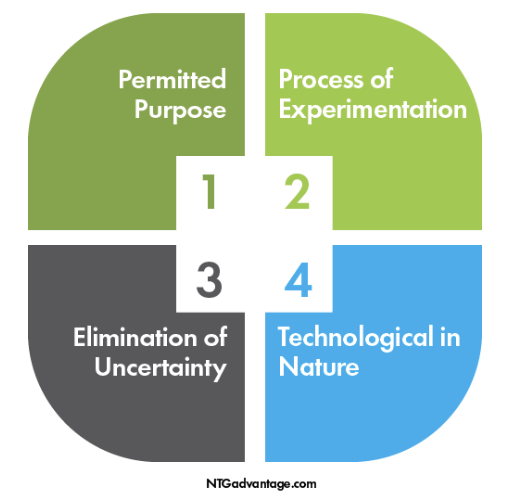 In 1981, the federal government initiated the Research and Experimentation tax credit in an effort to create jobs and innovation in the U.S. The R&D tax credits were intended to be a temporary incentive to boost the economy. However, the program has been extended by Congress more than a dozen times until it was made permanent by the Protecting Americans 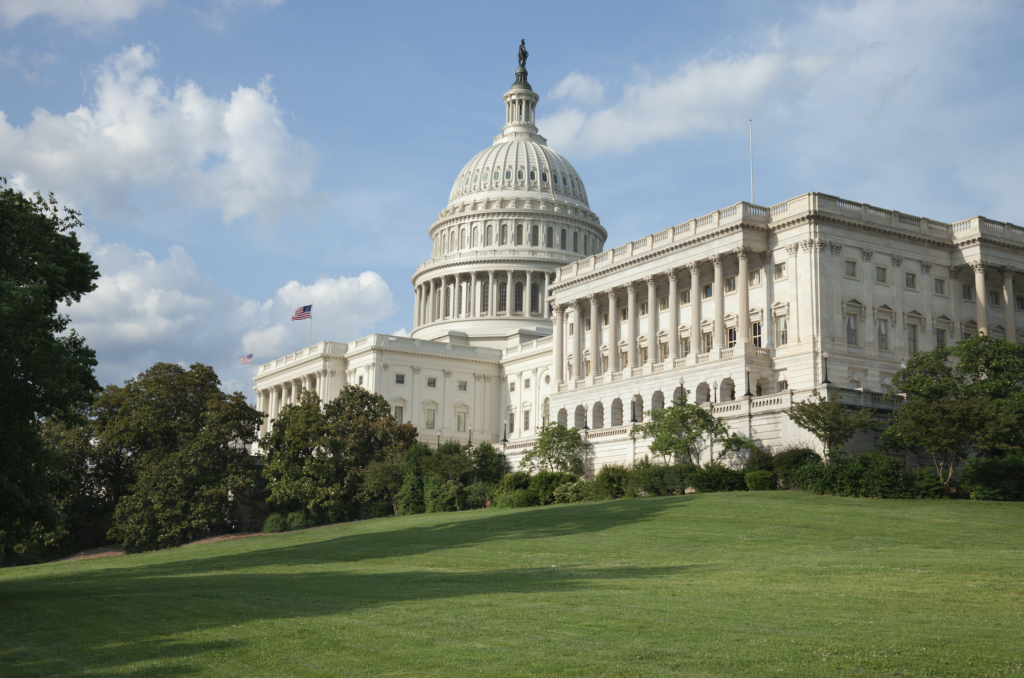 The outcome of expired energy tax provisions has remained unknown in the last few months. Earlier this month, it was announced that Grassey released the first set of reports for the examination of the tax extenders. Within this report was one of the most popular incentives, 179D. If this extender were to be made permanent, it would benefit a broad 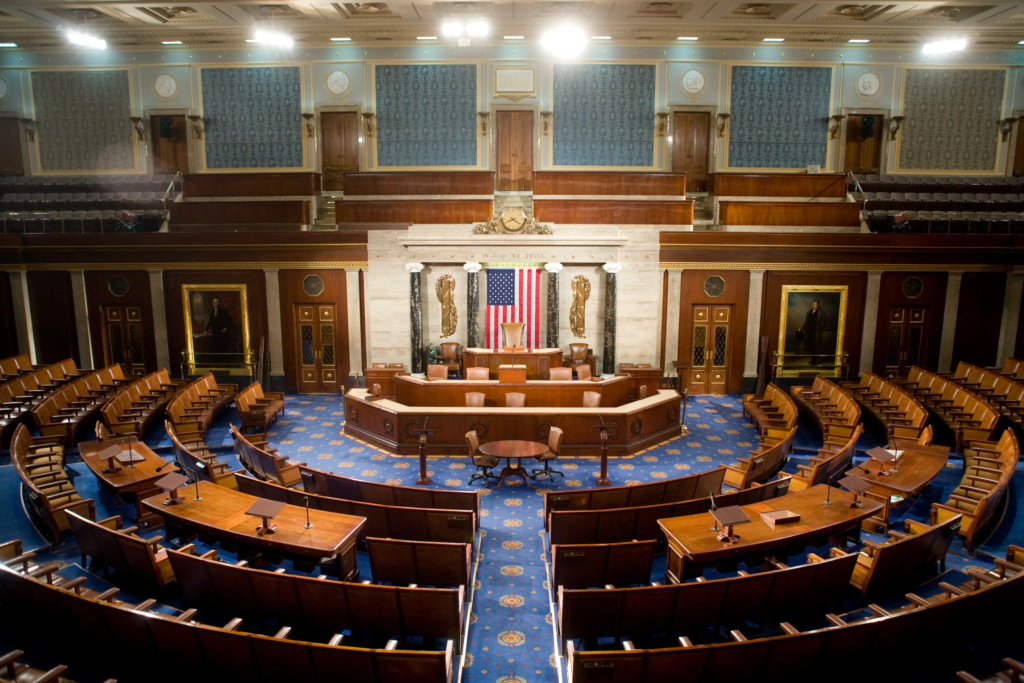 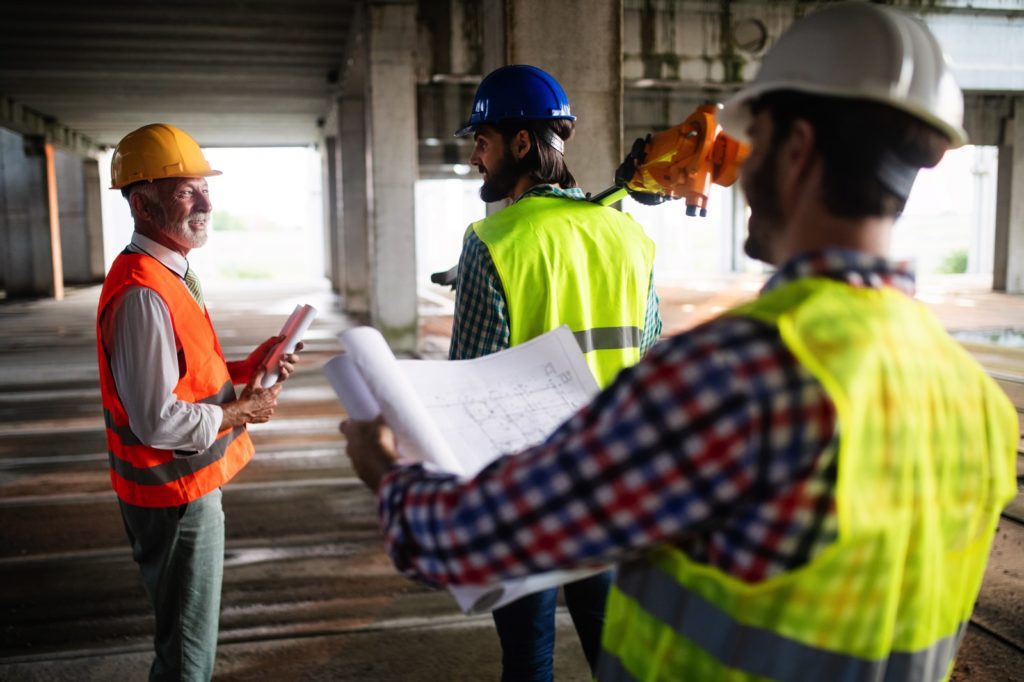 Your Construction Company May Be Missing Out on Significant Tax Incentives 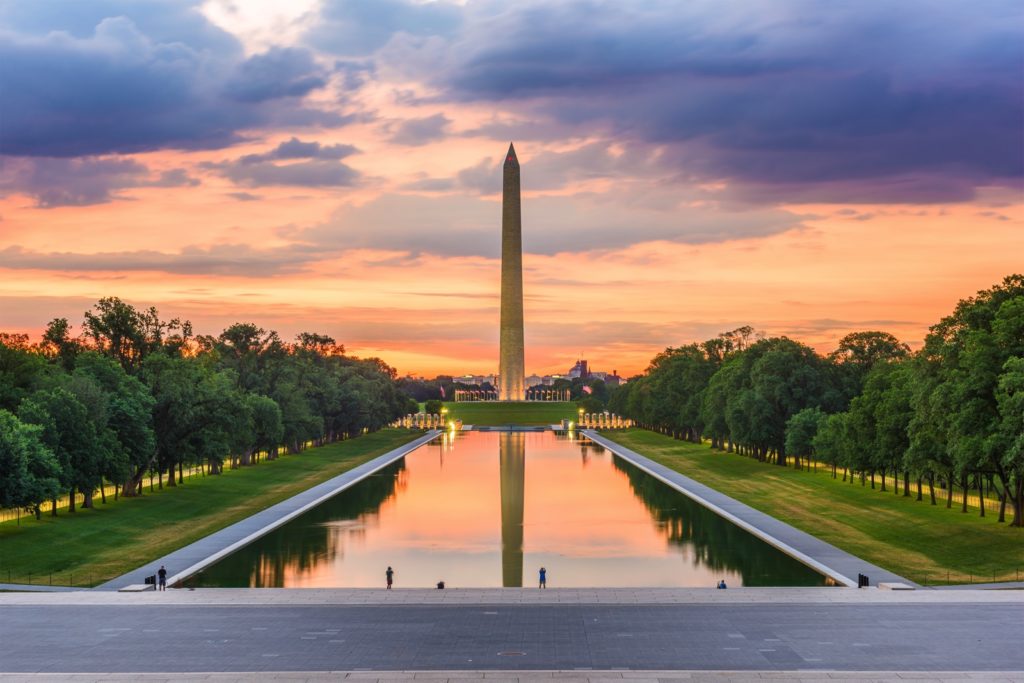 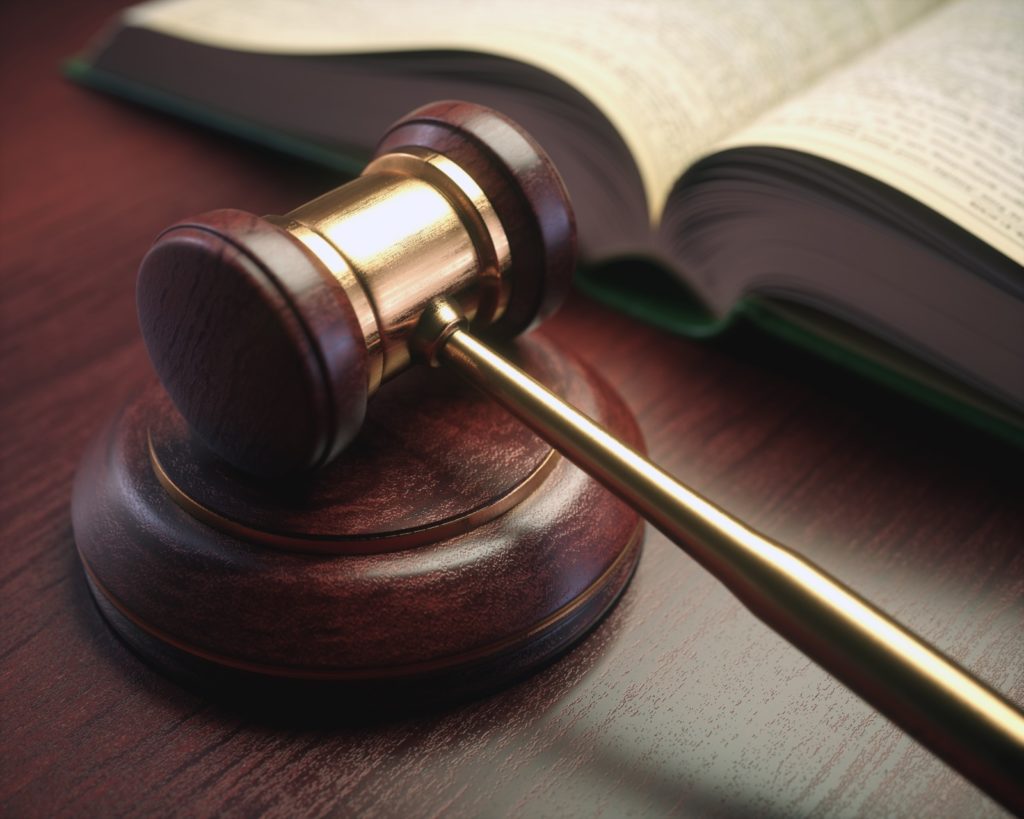 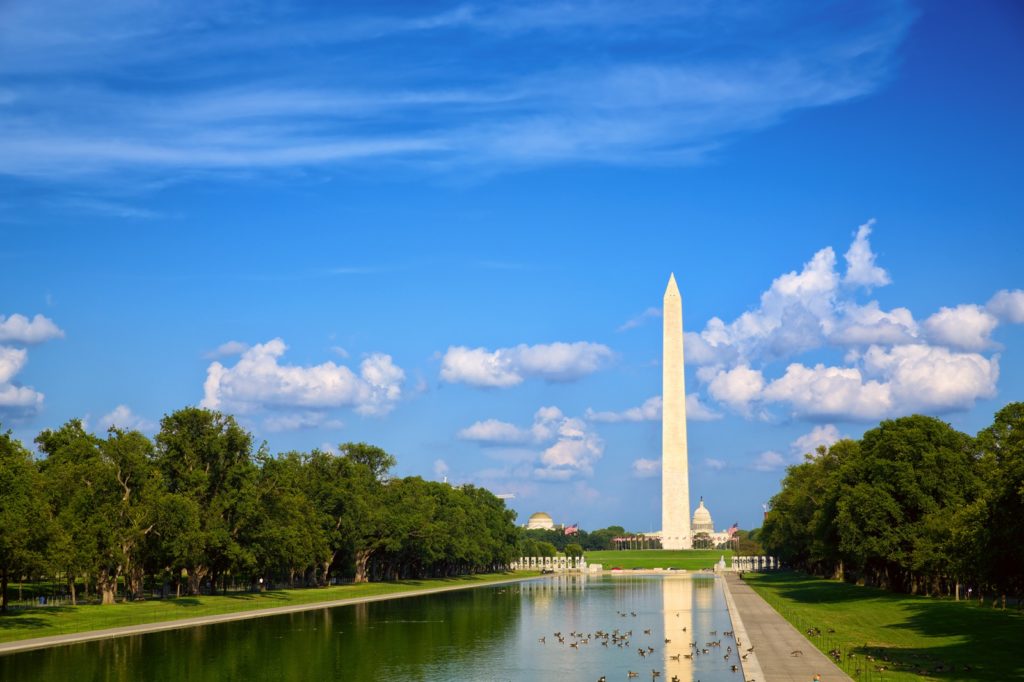 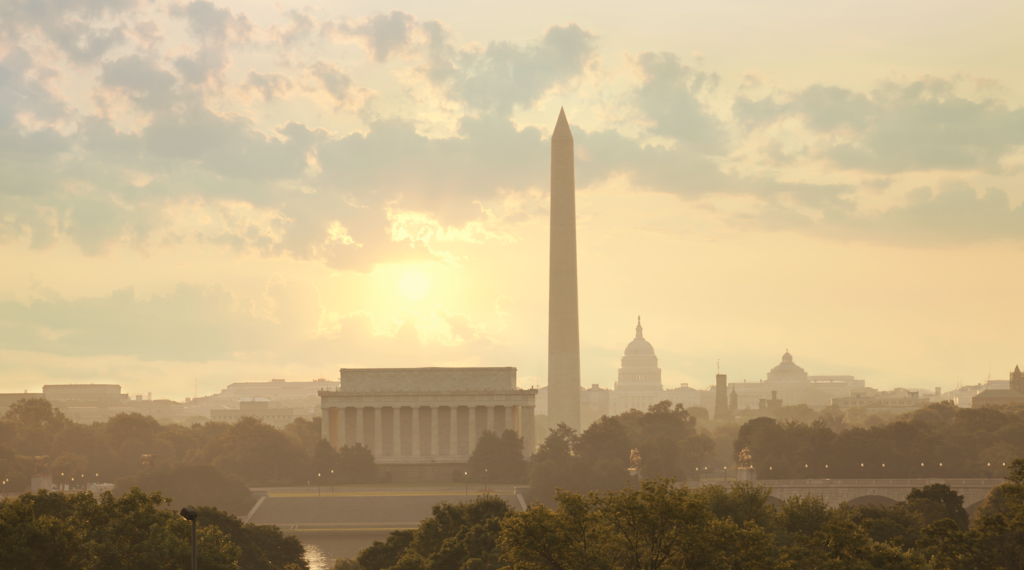 What the 2020 CARES Act Means For Your Business Taxes

How to Claim California’s R&D Credit

Are You Missing Money Opportunities in Your Taxes?

How the IRS Backlog Could Affect Your 2021 Tax Return