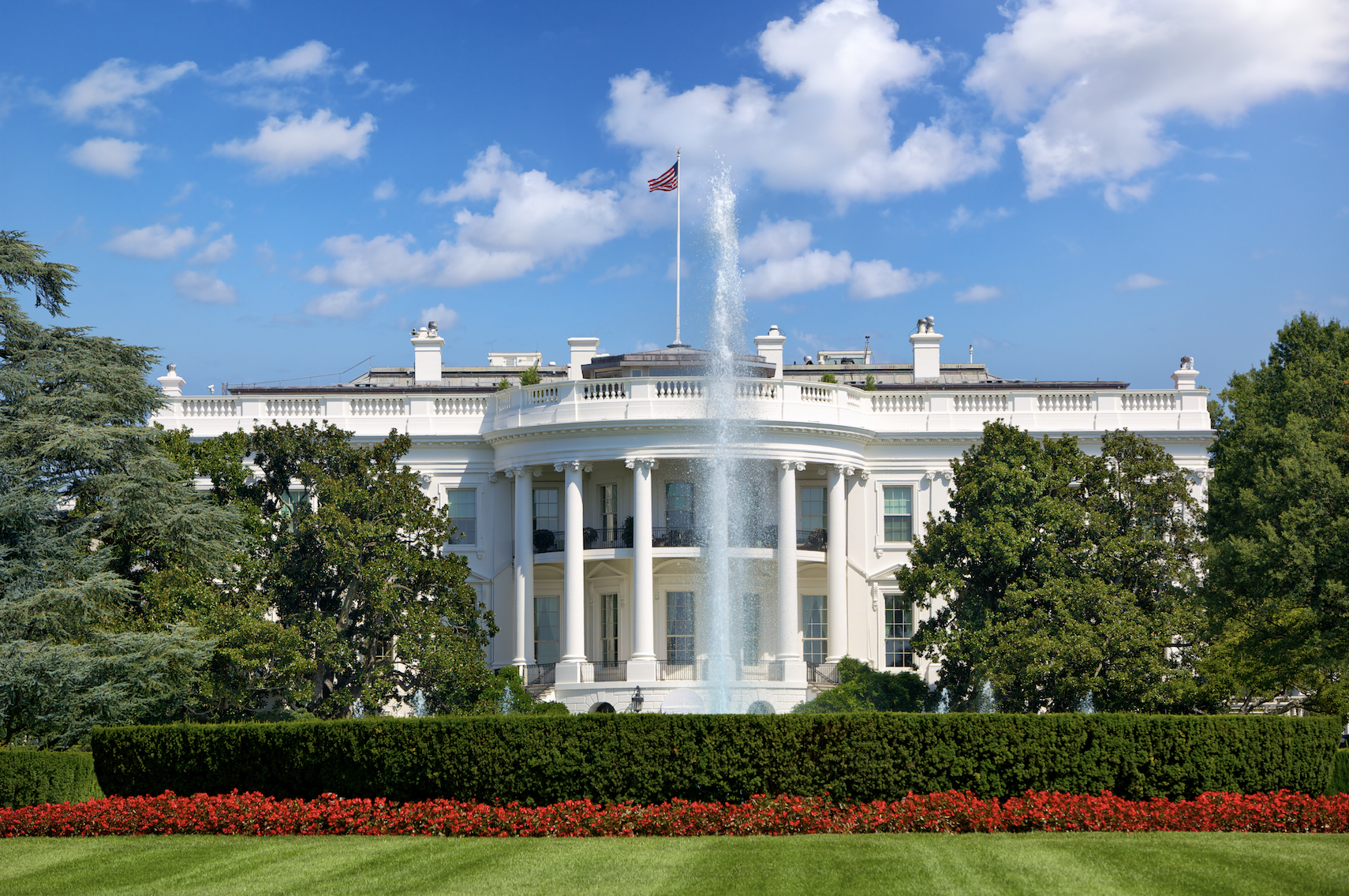 The House has returned from their one-week recess on Tuesday and has been against the wire on the November 21st expiration looming overhead. Despite the Democratic party submitting their proposal a few weeks ago on how to resolve this bill, the House and Senate have not come to an agreement on the spending levels. At this point in time, spending negotiations are being stalled due to the political unrest caused by President Trump’s continued request for increased funding to build a wall at the border.

The green tax extenders package was already in a fragile state before the trouble that has stirred in the White House in the last few months. However, Democrats are still pushing for the life of some green initiative tax incentives. Also, on November 13, a group of 66 different trade associations that are representing multiple industries cultivated a letter to House and Senate asking them to make a move on the tax extenders package that was proposed. This letter pushes for the renewal of multiple tax provisions – including the 179D.

National Tax Group will continue to be monitoring the status and updates of these tax provisions. As experts in these specialized areas of the tax code, we are prepared to help all taxpayers obtain their incentives once they can again. Contact one of our team members to learn about the expired tax provisions and the benefits they will bring you.